"The Singer Of The Songs"

My name is Peter Paulus and I am the creator of Music Grams Singing Telegrams Vancouver, B.C. Canada.  I believe live music is the best way to share a message of love and hope with that special someone in your life. The sole purpose for the creation of Music Grams is my love for music and the satisfaction I receive from bringing a tear of joy or lifting someone up with my music. 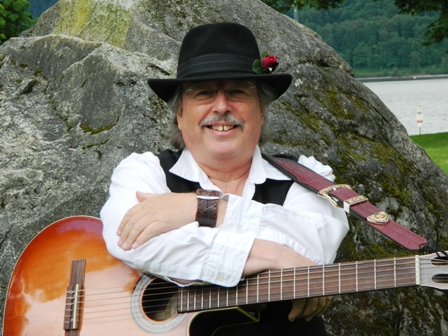 A Live Interview With Janice & Cory

Everyday I get to play music and make a big difference in peoples lives by raising spirits. This afternoon, I had the pleasure of being a guest at Roundhouse Radio on The Janice & Cory Show. We had a blast and I had the opportunity tell my personal story about Music Grams and how my "Singing Telegrams Vancouver" business got started. I also got to sing an original song that I wrote called "The Mississippi Bud-light Shoes Blues".

A Singing Telegram On Our

I decided that the love of my life should have a personalized singing telegram for her wedding gift. I surprised Lana with "How Sweet It Is To Be Loved By You" by James Taylor. She tells me this was one of the highlights of our Wedding Day.

A song will always reach further than just spoken words 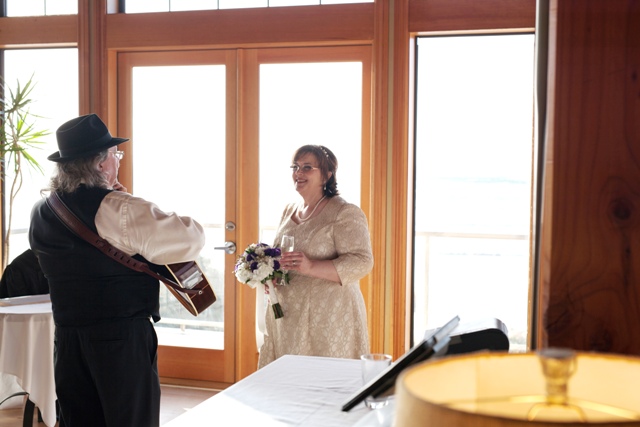 How Sweet It Is To Be Loved By You - James Taylor 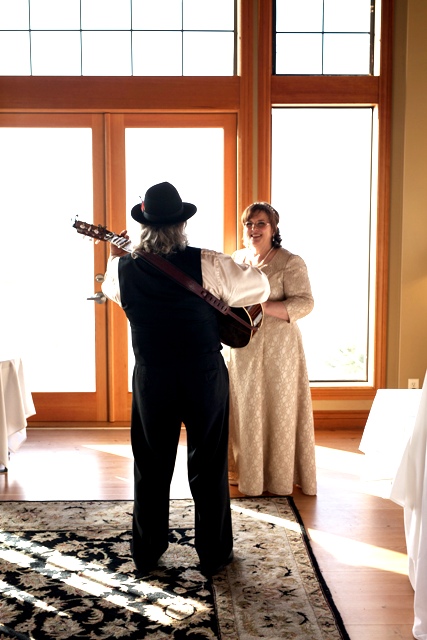 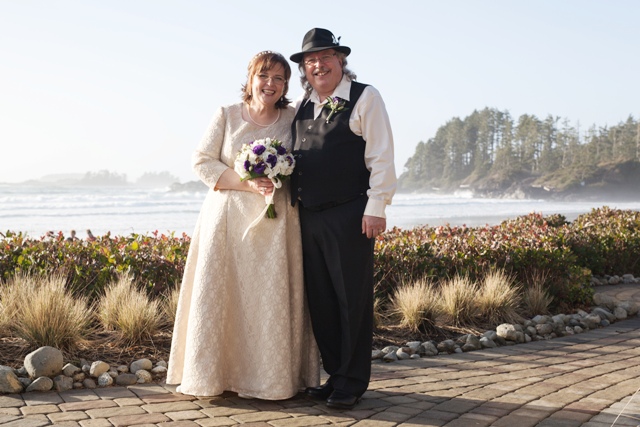 Peter, singer of birthday songs and more, was born and raised in Vancouver and began playing music over five decades ago at the age of eight. He started on the accordion, moved to the drums, then transcended to piano, guitar, ukulele and banjo. He still plays all instruments to date. 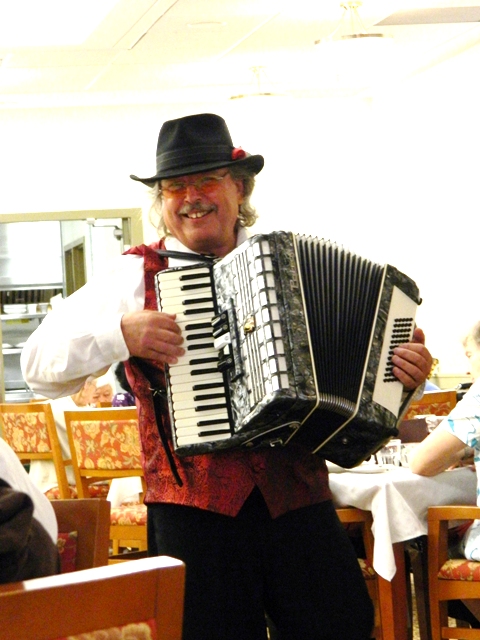 At 10 years old, Peter played drums while his father played accordion and his mother played tambourine and melodica. Coming from a background of Viennese music and culture, the family musical group was soon playing private New Years Parties, Birthday Songs at birthday parties and Anniversaries.

Early on in high school he played clarinet in the school band.   Later at the age of 16, Peter formed his first Pop Ensemble and the band became popular as the lunch hour entertainment favorite and sock-hop dance band after school. Peter's band played the birthday song for anybody in the audience who had a happy birthday celebration that week. That made each party festive and very social.

It was just a small leap from there to begin his professional career as a drummer in the number one cabaret band in Vancouver, “The Handley Page Group.” 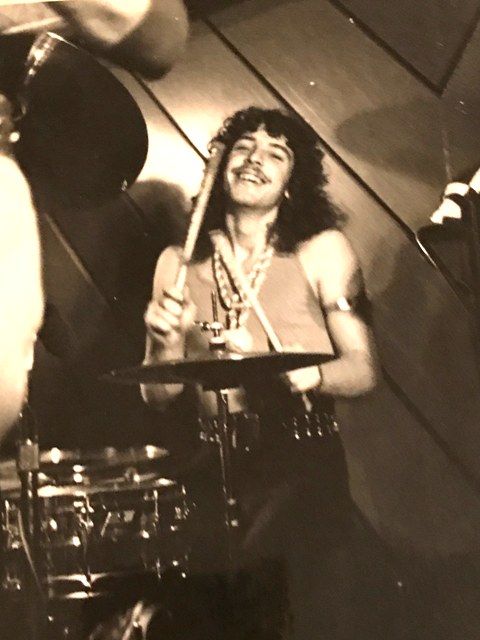 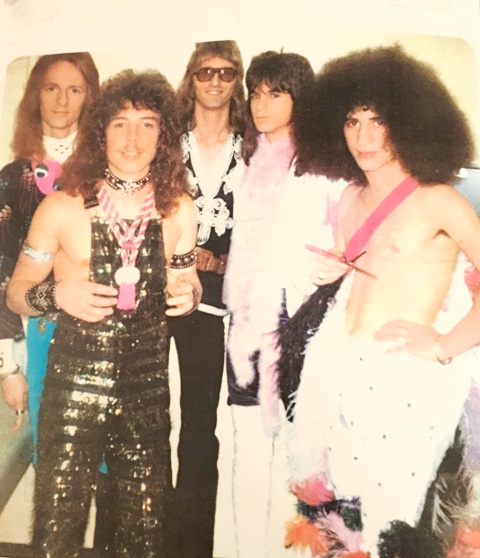 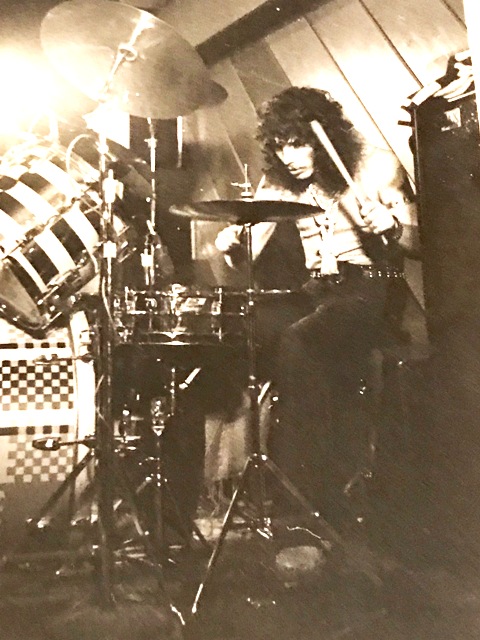 The group toured across Canada, achieving acclaim wherever they played.
Whenever Peter was not touring with the band, he was teaching piano, guitar, accordion and drums. He opened music programs in community centers and coordinated recitals throughout Vancouver's Lower Mainland.

Learning new instruments and experimenting with different sounds and musical genres has always been a passion of Peter's. Banjo lends itself well to music from the roaring 20's and ragtime style. 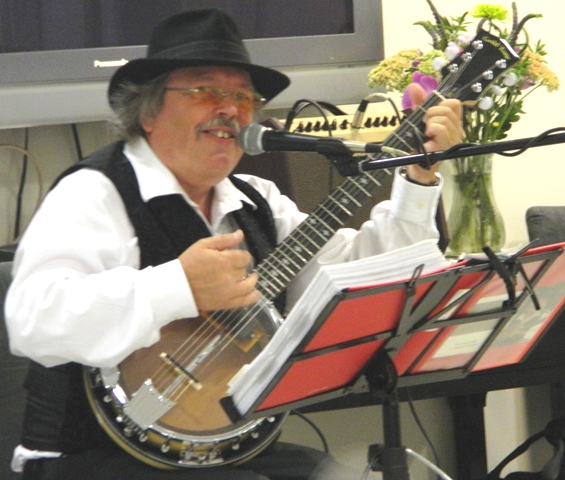 Peter continued to play in many bands of different ethnic backgrounds, singing in English and German. He plays in the Rheinlander Oompah Band (www.rheinlander-band.info) They have performed for over 40 years playing Oktoberfest music festivals every year in cultural centers such as The Vancouver Alpin Club, The Austrian Vancouver Club, The Norwegian and Estonian Cultural Centers and many more. Peter also played in the popular “Night Moves Band,” a Latin-American and Ballroom Dance Band. In addition, he played with the European favorite, "Black Forest Band". 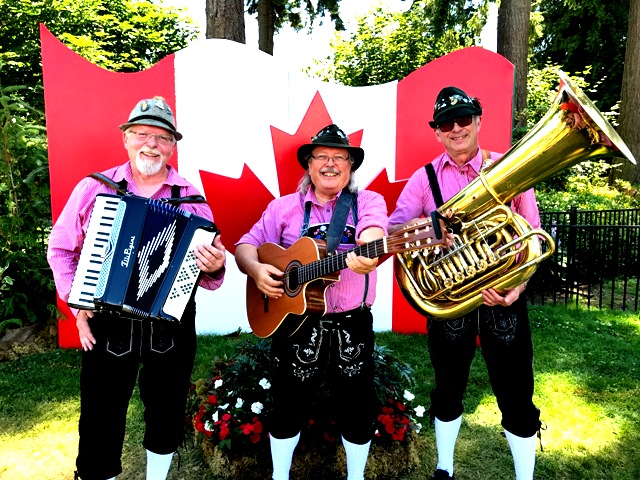 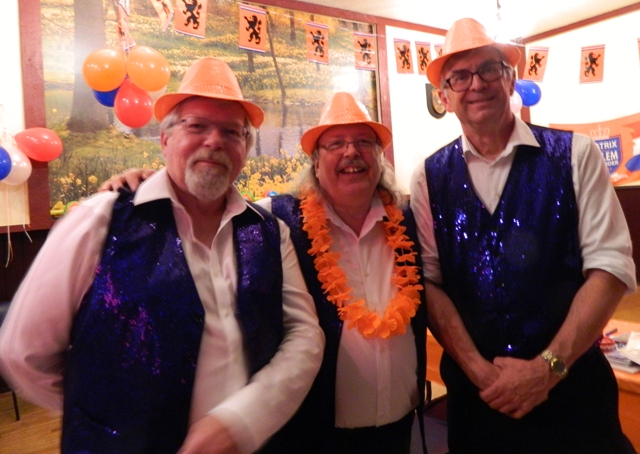 Peter performed in many Country Rock & Roll bands throughout his career. He played in the Classic Rock & Roll Band “Right As Rain” for weddings, sports banquets and special events throughout the lower mainland. Click on live video link http://www.youtube.com/watch?v=udvsPu0znpc 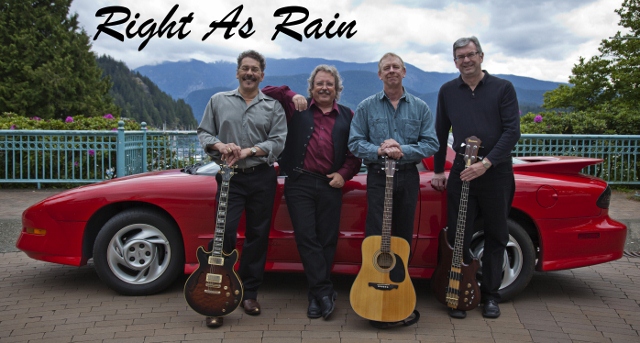 To add to this, Peter found a very warm spot in his heart for seniors and began playing in care home facilities. He likes bringing joy to those who “don’t get around much anymore.” Peter likes singing the birthday song, wishing all the seniors a happy birthday while celebrating with them at their birthday parties, in particular, The Christmas Songs Sing-a-long Show with "The Silver Bells" is a favorite - Lifting their spirits, they play Christmas Favorites and encourage seniors to sing with them, making this activity one of their favorite musical expressions. 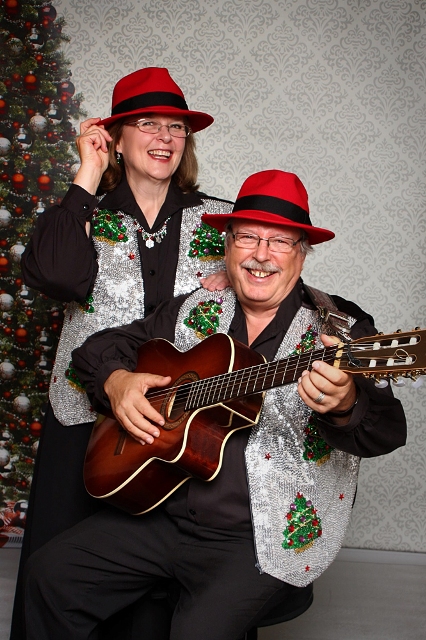 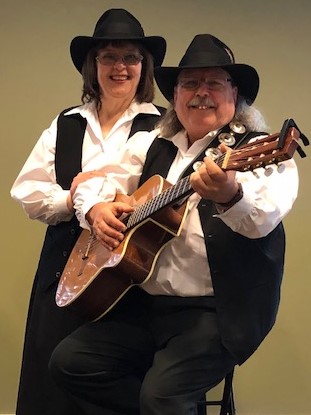 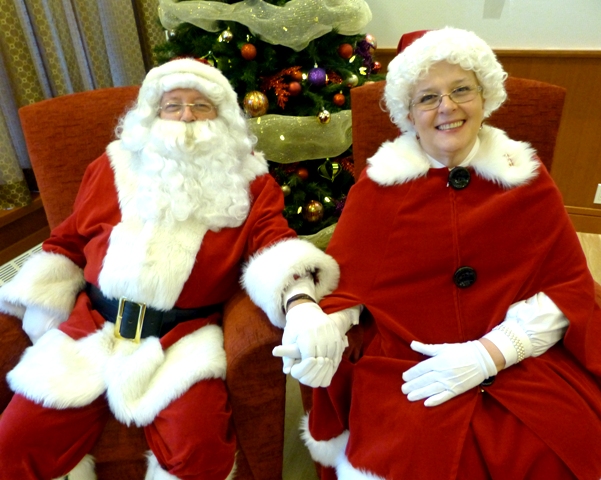 Christmas With The Kringles